This advanced package includes 25-35 professional photos, 3D interactive floorplan.  3D floorplans feature 360 degree views, room dimensions, photos and more.  This immersive solution has been proven effective to engage buyers and to gain a competitive advantage over other agents.  Our exclusive iGuide system is far more effective than other systems in several ways.  Our system is mobile friendly, offers superior imaging with a superior photographic engine and is more affordable.  One reason our system is more affordable is because it’s efficient.  Other systems can take hours to complete a property, whereas Rm Media Films iGuide platform takes less than an hour for a 3,000 square foot home.  All the media is delivered with an attractively branded, mobile friendly, single property website – perfect for using at listing presentations and for sending to the seller.

Most often, a 3D tour is a series of 360° images, also called photospheres, panoramas, or panos, where a user can navigate from one 360° image to another. There is an opinion that simply using 360° images without an underlying 3D mesh, or 3D point cloud collected by a camera, is not enough for such a presentation to be called a 3D tour, so an explanation is needed.

Why Size Matters When Marketing a House

Gone are the days of copycat listings, uneducated buyers, the days of misrepresentation, and buyers’ remorse when it comes to buying a home. Facilitating the sale of a home requires clear and accurate measurements if you want to keep pace in the competitive field as a Realtor. With new legislation, rules, and regulations like the Residential Measurement Standard (RMS) in Alberta, Canada, Realtors need to stay on top of it all to continue to be a valuable resource when it comes to helping sell a home.

Realtors are professionals in their field and as such are relied upon to provide the consumer with accurate information about a property. Maintaining up-to-date knowledge about contracts, laws, municipal by-laws, financing, construction methods, and market trends are just a few of the essential topics in a Realtor’s continuing education process, including the RMS. Not only will standards like the RMS potentially be mandated across Canada, but measuring properties accurately to a standardized system is beneficial to everyone involved in a real estate transaction. There is every possibility that similar standards of measurement will be enacted in parts of the US as well. Consumers must be confident that measurements are taken consistently and accurately as they use the information to comparative shop for different properties. Both the buyer’s agent and the seller’s agent need to know what they are representing and consumers need to know how that representation benefits them.

The Look of Love

Having a measurement standard is the key to your buyers’ ability to understand the pricing of a property. When looking for a new home, buyers often get caught up in what they see inside the home. They fall in love with the beautiful woodwork, the gleaming granite counters, and the tasteful way a home has been furnished. All of these esthetics are designed to draw attention to the home, but too much value has often been placed on the visual. Understanding the value of a home is a sizeable undertaking. So the first thing that you need to provide is accurate square footage of the property.

Since most consumers are looking to purchase a home of a specific size for their needs, it is essential that they are presented with options of comparable size to determine which home is the better investment. Providing accurate measurements allows your client to easily understand why two homes of comparative size are not always the same price. Being armed with the knowledge of a general cost per square foot provides a base price of similarly sized homes. Once the cost per square foot is determined, then it’s imperative to point out the quality of finishing in each home. Noting that the price of the home is determined first by the base cost per square foot and then increases in price relevant to the quality of the interior finishing.

Having detailed measurements of a home provides valuable and consistent information to your client. As a Realtor, you work for your client to present a property as accurately as possible. This not only provides value to your client but can eliminate costly errors as a result of misrepresentation. When a property has been measured independently by a reliable source, accurately to an industry standard, your client knows exactly what size of home they are paying for. If a home has been incorrectly measured, either too small or too large, the consequences could be costly to both you and your brokerage. Relying on previously used measurement data, either tax records, builder floor plans, or from a previous listing, is not accurate and too risky.

There have been several lawsuits with damages awarded to both buyers and sellers whose homes were inaccurately measured. Buyer’s complaints were that they paid too much for a home where the size had been misrepresented at a certain square footage, when in fact they received something of a substantially smaller in size. Sellers sold homes for less than what the market per square footage price was when their home was similarly misrepresented. After their properties had been accurately measured some clients found that they overpaid or undersold their homes due to misleading measurements. Monetary damages have been awarded as a result in such situations. This is not only bad for your client but ultimately mars the reputation of the real estate industry as a whole. 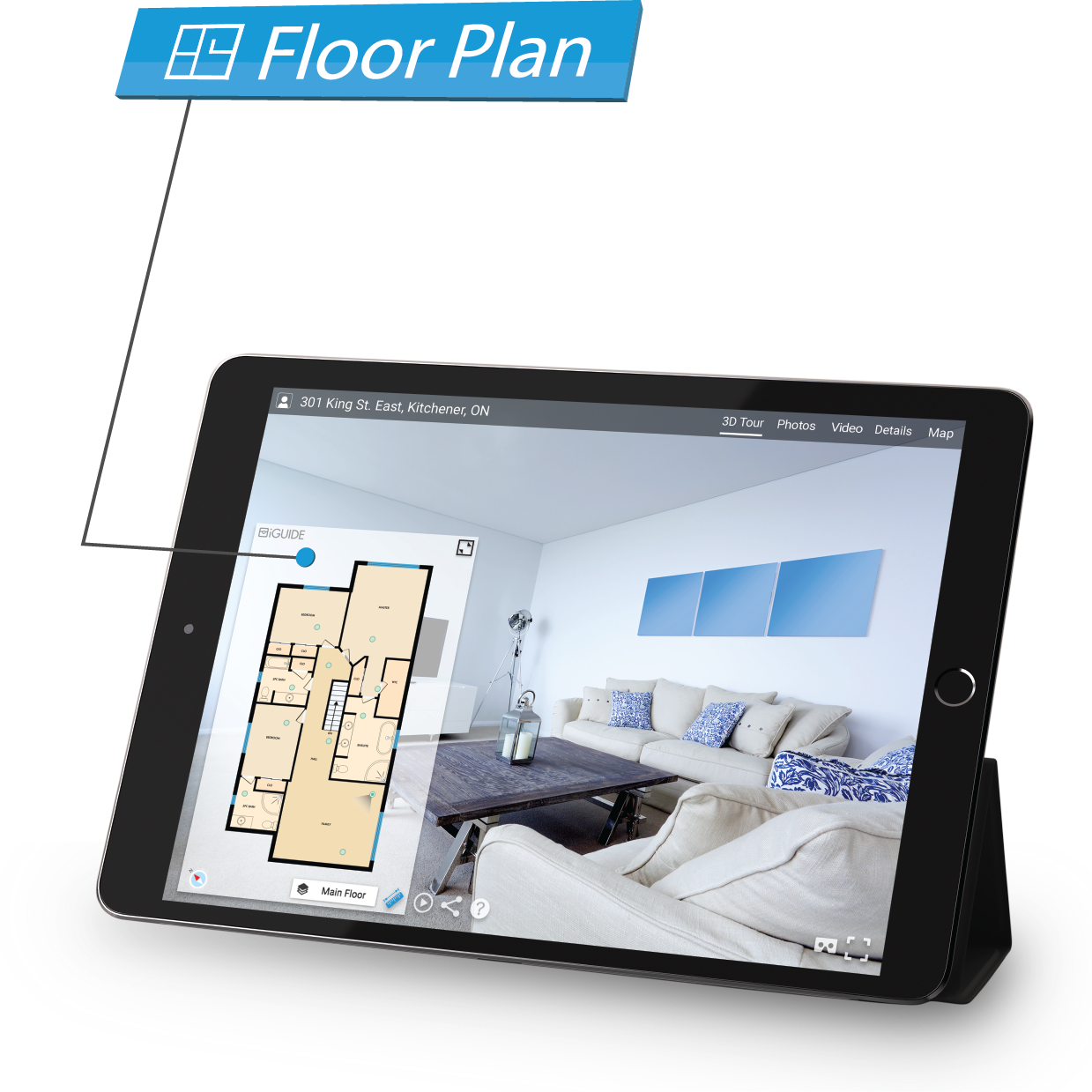 The Need to Measure Up

Your clients rely on you as a Realtor to provide the best service you can for them. Presenting them with clear accurate measurements of their home is a standard by which the real estate industry can be proud of. When buying or selling a home it’s not a “one size fits all” situation and every Realtor should measure up